Development and construction of a fluid-film bearing prototype with variable geometry allowing the passive or active control of the lubrication film thickness. This device reduces the response peak during passage through resonance of rotor. The concept was proven theoretically as well as experimentally and is being currently tested for industrial use.

The intentional introduction of highly nonlinear subsystems into a dynamic system allows localisation of the vibration energy of the overall system. This leads to a vibration reduction of the main system and can also be used for efficient electrical energy harvesting (electromagnetic or piezoelectric).

The intentional introduction of a time-periodicity in dynamic system (linear or nonlinear) allows a localisation and frequency shift of the global vibration energy. Tuning the time-periodicity to a parametric anti-resonance allows for avoiding chatter vibrations in milling machines, reducing the vibration peak during the passage through resonance of a motor during run-up or coast down, and reducing the response time of MEMS sensors. It is particularly effective when dealing with transient oscillations, such as the recurring motion of a robot arm, and can be implemented in parallel with an existing control concept.

An important point for the successful design of a dynamic system is the efficient model reduction of a complex system to a few, essential degrees of freedom. Such a reduced system allows an efficient controller design and system optimization. In this context, semi-analytical solutions (Maple / Mathematica) provide an efficient and robust way to achieve the goal.

This research area focuses on the kinematic modeling of the skeletal system: The development (kinematics and animation) and the implementation of a smooth walking motion of the open-source humanoid robot Poppy, the development of training programs and movement patterns for domestic rehabilitation of the arm movement with the aid of a PC-mouse, and the prediction of electric fields in the thigh functional electrostimulation.

A localised product variability, e.g. the local variation of Young's modulus of an adhesive layer, affects the frequency transfer functions of the overall structure. Efficient calculation methods for linear structures are developed with the aid of extensions of the commercially available component mode synthesis (CMS) in combination with the theory of random fields and stochastic projection methods. This methodologies enable a robust predictions of the dynamic response and a design optimisation for reducing the sensitivity of dynamic response in terms of product variablity. 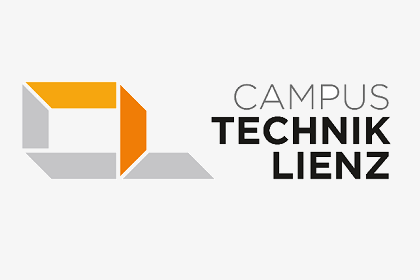 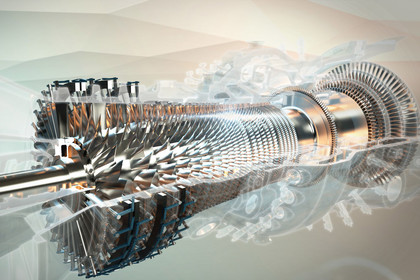 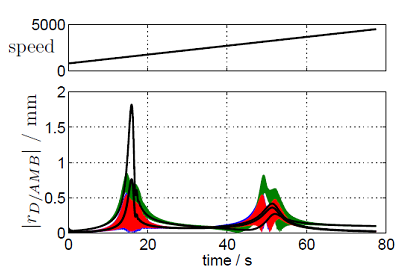 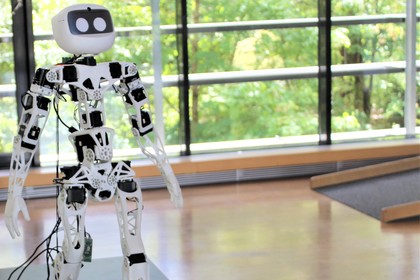 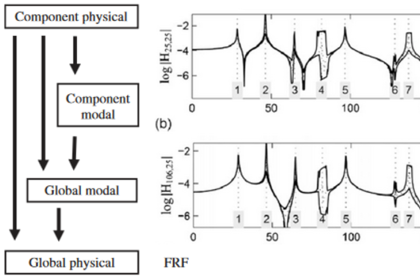